I’ve just taken the time to update all the spells in the spell list, with a little info on their effects, and how they are impacted by spellcaster charge.

Here’s a link to the spell guide.

I’m proud of this one, I think it turned out great eh? But there is more to learn about charge and I need to get this into various guides. Here’s why:

I learned some interesting things while doing this. For one, being in a charged state while drinking a potion is a good thing. It makes it less likely you’ll fail, as does the My Power Grows moodlet that Sims get every time they rank up as a Spellcaster past the final rank. However, being Overcharged (or, worse, Dangerously Overcharged) will make your Sim more likely to get a bad effect from a potion.

The My Power Grows is something you’ll get repeatedly while playing a Spellcaster. Every. Single. Time. you gain a rank once you’re Overmax, this buff appears. It has a ONE DAY duration, so it’s incredibly powerful given it increases spell success, potion success, death by overcharge, and gives a +2 Happy moodlet. A huge boost that those high level casters don’t really need, but at least it is one instance of this pack making you work for it a little.

I have plans for a potion guide soon, but it’s a bit more complicated. Potions have their own effects, but they can also fail. What about quality? So I need to make a table that shows all that information along with ingredients for players to have a nice quick reference on everything.

One final thing. I learned that different curses come from different activities. Look for a curses guide in the next 48h, where I’ll share exactly how you get them and perhaps help you get a specific one (or what activites to avoid if you hate a particular curse).

All in all, I’ve enjoyed Realm of Magic coverage. If you have not seen my review, check in the site news. There is both a text and video format. They aren’t the same, but make the same points. i’d say the video is a bit more refined than the text because it was done after a bit more thought and tries to be respectful of Realm of Magic’s strengths.

This site uses Akismet to reduce spam. Learn how your comment data is processed. 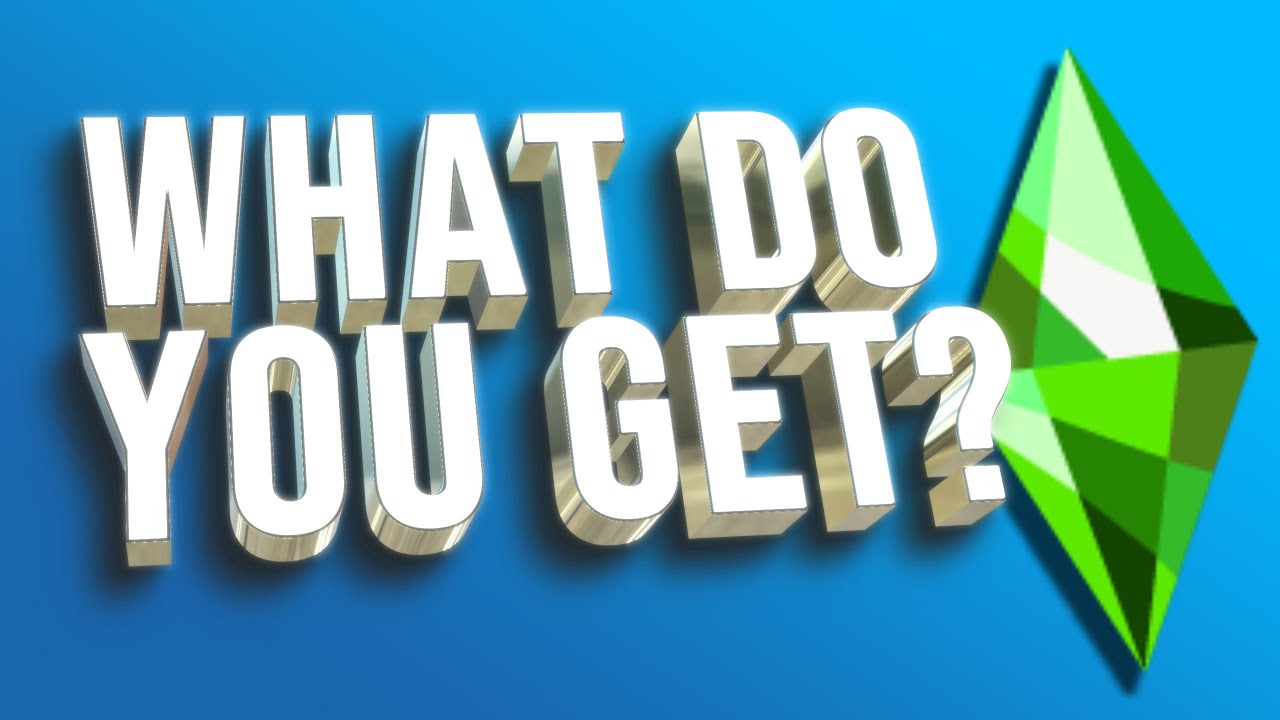 The Sims 4: All Game Packs & Their Features
A buyer's guide to Game Packs for The Sims 4. Inclues all major features, and some side attractions you might like to know about. Should help players remember things they have that they don't use, and greatly improve odds you're happy with a pack when you've bought it. That's the goal, anyway...

A new patch is out which features multi-story columns, new music, clothing for children and toddlers, UI scaling, and tons of bugfixes. Read about them here!